Cookies help us deliver our services to you. By visiting Gaming Zone, you agree to our use of cookies Learn more Got it
Remove ads

Bridge is played with a deck of 52 cards. The colors in it are ascending as follows - (weakest) clubs, diamonds, hearts, spades (strongest). Each color cosists of 13 cards which, ordered by strenght, are: 2, 3, 4, 5, 6, 7, 8, 9, 10, J, Q, K и А. The four players are devided into two teams - East-West and North-South. Bridge is a co-operative game and the score is assigned to both the players of a team. After shuffling, the cards are handed-out one by one, clockwise. Each player gets 13 cards. The goal is to execute the contract that's been declared during the Calling phase. 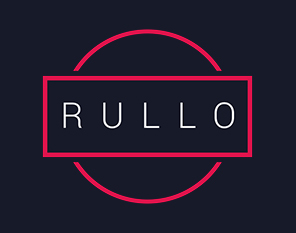